All our rooms are sanitized following the directives concerning COVID19

The Monastery of St. Carlo Borromeo

The Terrapille farm, a few km from the center of Pienza, has a long history. The name appears for the first time in a document of 1683: it is a report on the expenses for a copy of the “promotion” for the sale of the farm and its “estimate”, by the Monastery of St. Carlo Borromeo in Pienza .

From that year on, the nun who took care of the economic issues, noted the income and expenses, in money or products of the earth, in relation to the maintenance of the monastery. This was born in 1618 by the will of a Pientino benefactor, Ottavio Preziani and had received official approval from Pope Urban VIII in 1633. He last became part of the monastery property in the period following its foundation. Initially the farm had a modest yield, mostly necessary for the production of cereals (wheat, fava beans, oats) and pastoralism (cheese, wool). The monastery registry of the year 1683 notes, among other things: May 15 forms of cheese, June 15 forms, July 15 forms and 25 pounds of wool.

In the list of farm products, starting from 1684, he compares a small quantity of wine, also confirmed in the register of 1686 (3 some “part”). However, even a small oil production begins. A document of the mid-century. XVIII (“Book of giving and taking of Bernardino Martini half-farmer of the farm of Terrapille of the RR Madri di S. Carlo of the city of Pienza, from August 1750 until the month of August … ..”. List the assets of the farm in question: 5 oxen, 45 sheep, 24 lambs, a donkey, hay, straw, eggs, oil, wheat, vein, barley in various quantities). 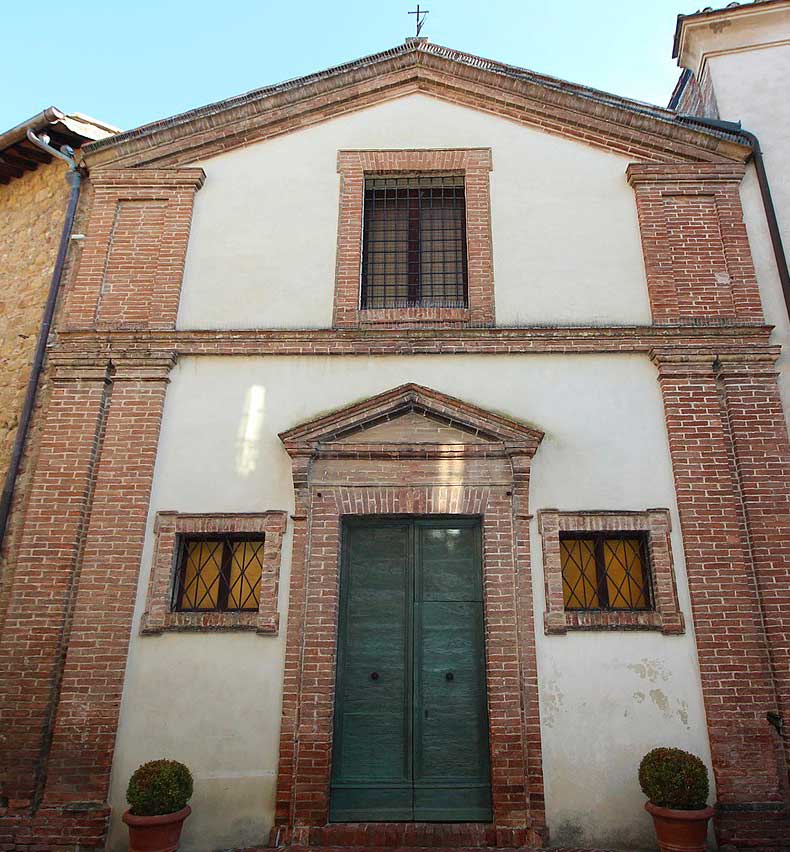 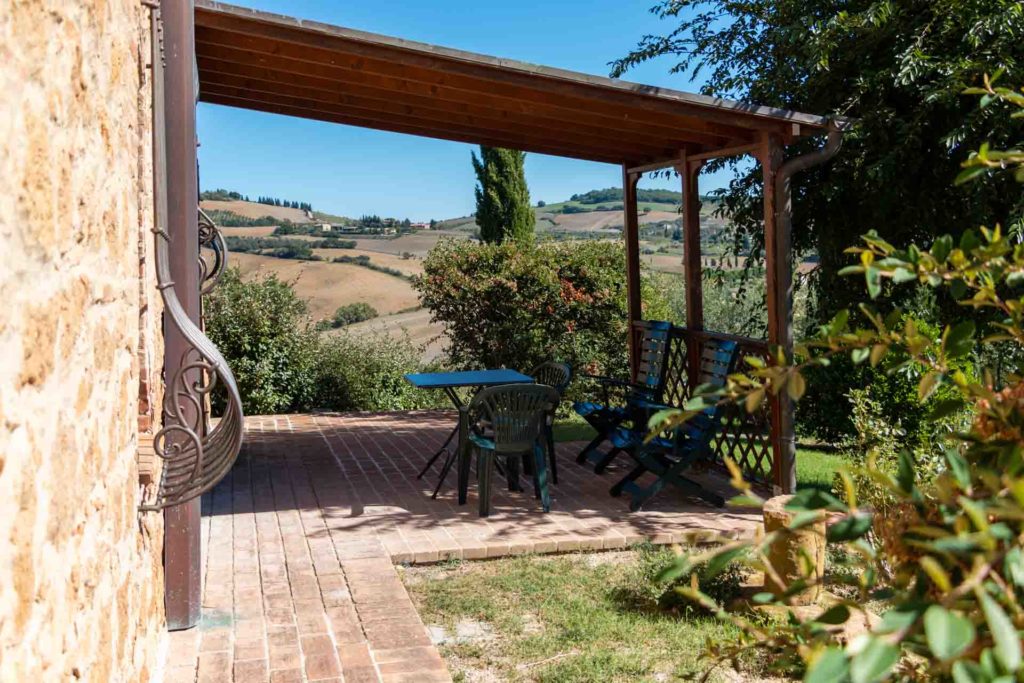 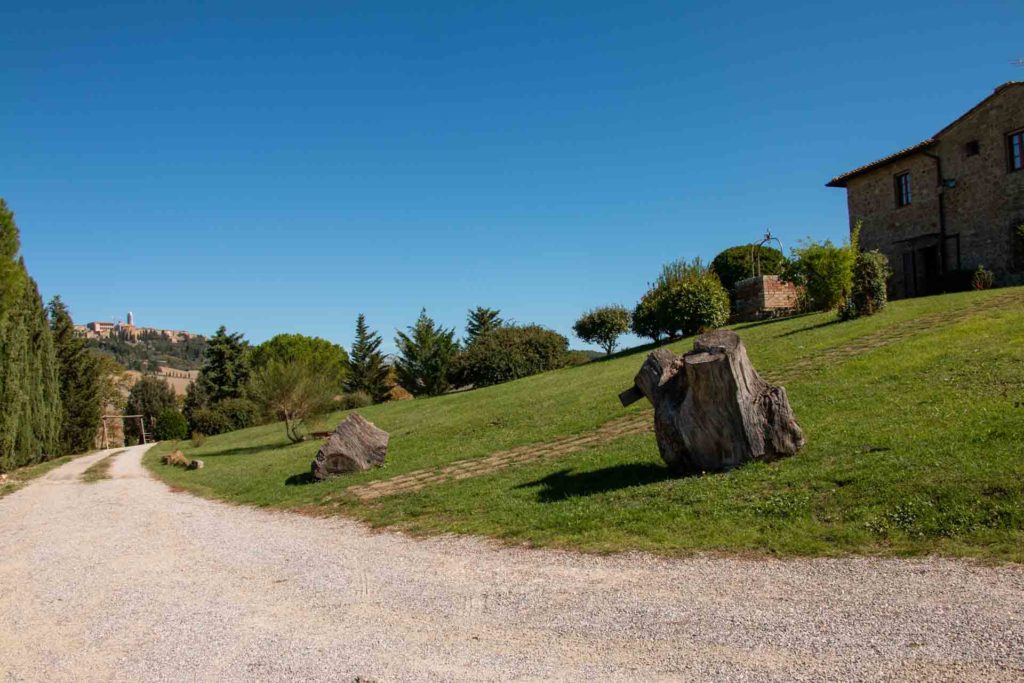 In 1787 by decree of the Grand Duke of Tuscany Pietro Leopoldo, the monastery of San Carlo was suppressed to be transformed into a conservatory, that is, a school for girls run by nuns, but administered by the lay authority and also supported with public funding. The Conservatory maintained the landed properties including Terrapille. The Leopoldino land register, at the State Archive of Siena, preserves a cadastral map drawn up in 1820: at that time the Terrapille farm included a farmhouse with an attached plot of land of 900 “square arms” (corresponding to about 20 hectares ). The last document that describes the Terrapille farm in detail is from the year 1932, kept in the Archive of the Val d’Orcia Land Reclamation Consortium:

Starting from the 1950s, the cultivation characteristics of Terrapille (and other neighboring farms) changed on the initiative of the tenants: almost all the arable land was reduced to arable land. It was the period of the sharecropping crisis and the farmers left the farms to devote themselves to other activities in the countries.

This was the case also for Terrapille: the farmhouse remained empty and gradually fell into disrepair. That area took on the aspect it still maintains to a large extent today: clayey hills with gentle slopes, undulating soils that change color every season, from the gray plowing to the pale green of the newly sprouted grains, to the dark green and yellow that precedes the harvest. This is the best that nature can offer for a painter’s palette, all enriched by the austere profile of Monte Amiata and the orange-red sunsets in the direction of San Quirico.

The Mangiavacchi family began to work the Terrapille lands from 1953, until, in 1989, Giuliano Mangiavacchi became the owner.
He recovered the ruined farmhouse transforming it into one of the most suggestive farmhouses in the Val d’Orcia.
The farm is managed by his daughter Lucia assisted by his parents Elsa and Giuliano. 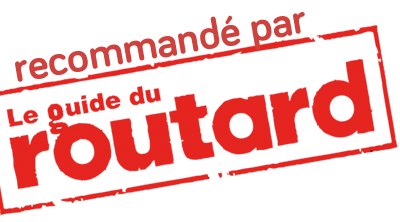 We use cookies to provide you with the best experience of use and navigation on our website.

You can find more information about which cookies we use on the site or disable them in the settings [/ setting].

Websites can store or retrieve information in the form of cookies in the browser.
These may relate to anonymous statistical information, information about the user, your preferences or devices used to allow a personalized web experience or to improve the experience of using the site.
We respect your right to the protection of your data, therefore, you can decide to block, accept or not accept certain types of cookies. For more information you can consult our Privacy Policy and our Cookie Policy
You will always have access to your data that may be stored on this site by accessing the page Privacy Tools

If you disable this cookie, we will not be able to save your preferences. This means that every time you visit this website you will have to enable or disable cookies again.